On how small deeds are complete rubbish

Anthony, Caleb, and Brendon Hazel are three young lads from Levin, known as “The Waste Warriors”.

Spending their early years in and around the ocean, while Dad went whitebaiting, it became a tradition to go beach combing, and each member of the family was challenged to find ten pieces of litter before leaving.

The tradition expanded a little more in 2020, and during New Zealand’s first ever national lockdown, Anthony entered a competition run by Refill NZ. Using common household recycling to make a caterpillar, he won this competition and the prize was a book called “Kiki Kiwi and Friends: The Travelling Trash”.

It was then that the three boys became concerned about the impact of rubbish on wildlife. They happened to visit a local park early one evening in 2021 and much to their disgust there was litter scattered everywhere. A photo taken by the boys’ mum was shared to a local Facebook page which received huge attention and support.

They were approached by Horowhenua District Council who conducted a video interview with the three brothers. This video went viral and at that very moment The Waste Warriors were born. Stay tuned to find out what they have accomplished in that first year, and what they have planned for the near future.

The Hazel Brothers will spend their time on the big red dot talking about on how small deeds are complete rubbish! See what we did there…? 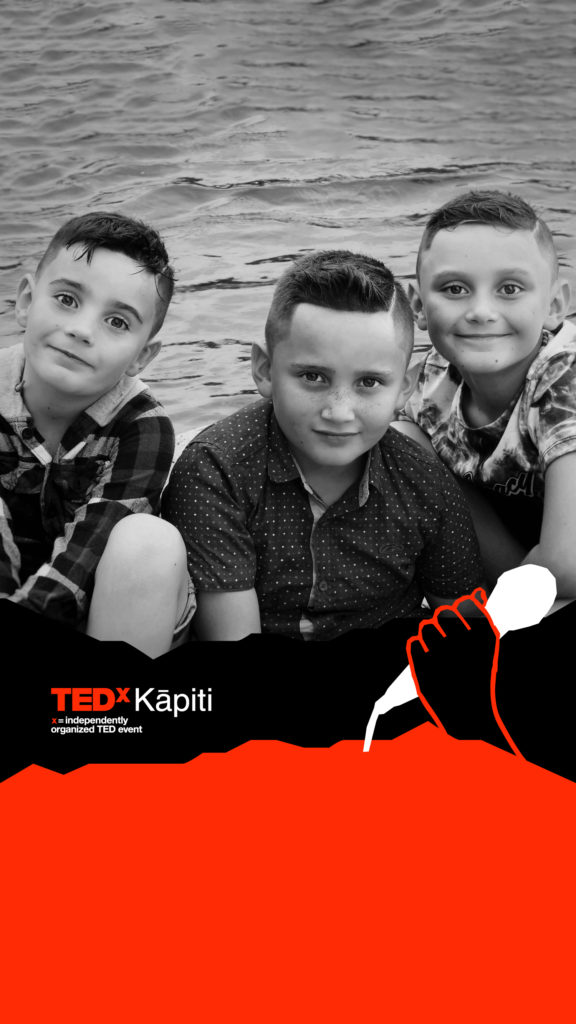 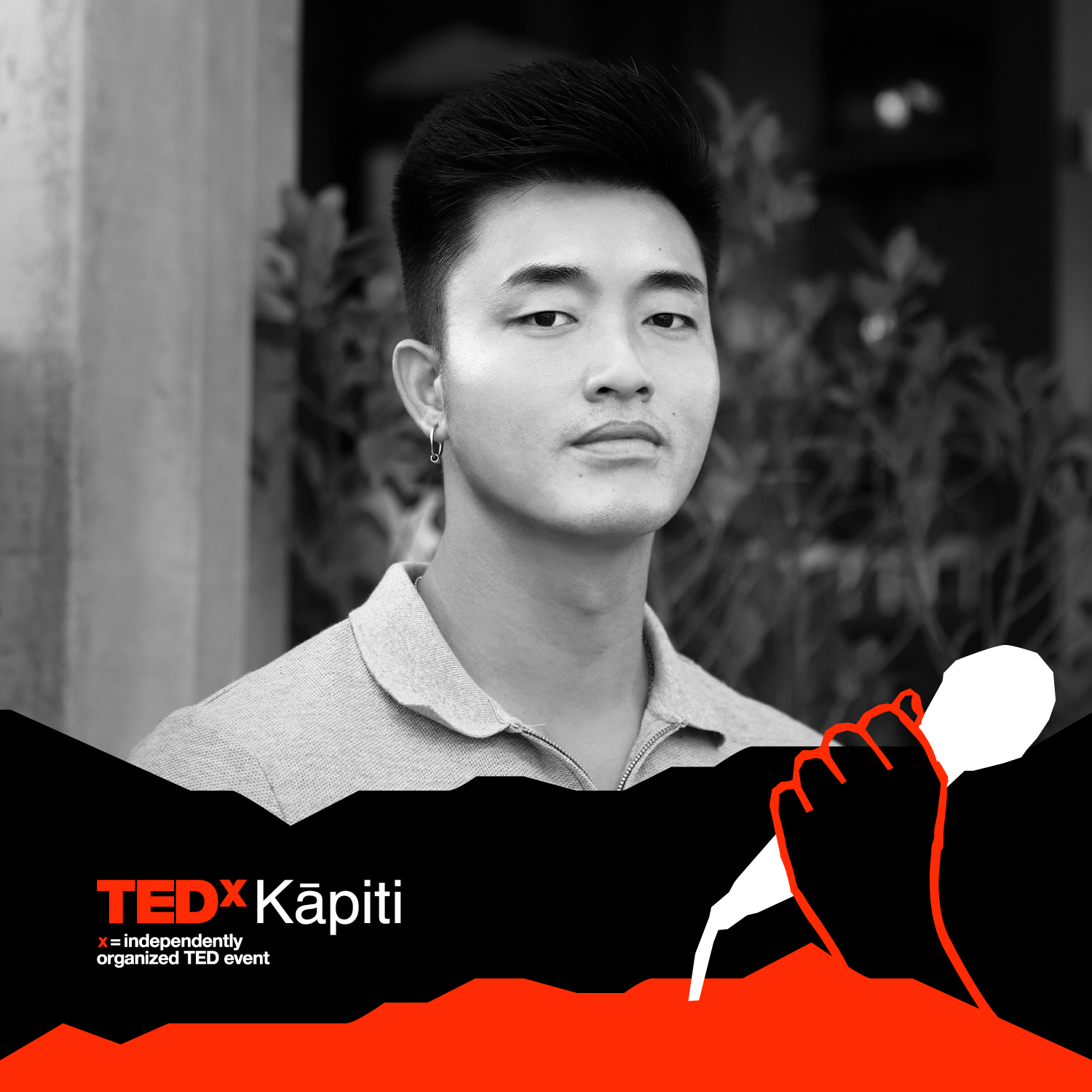 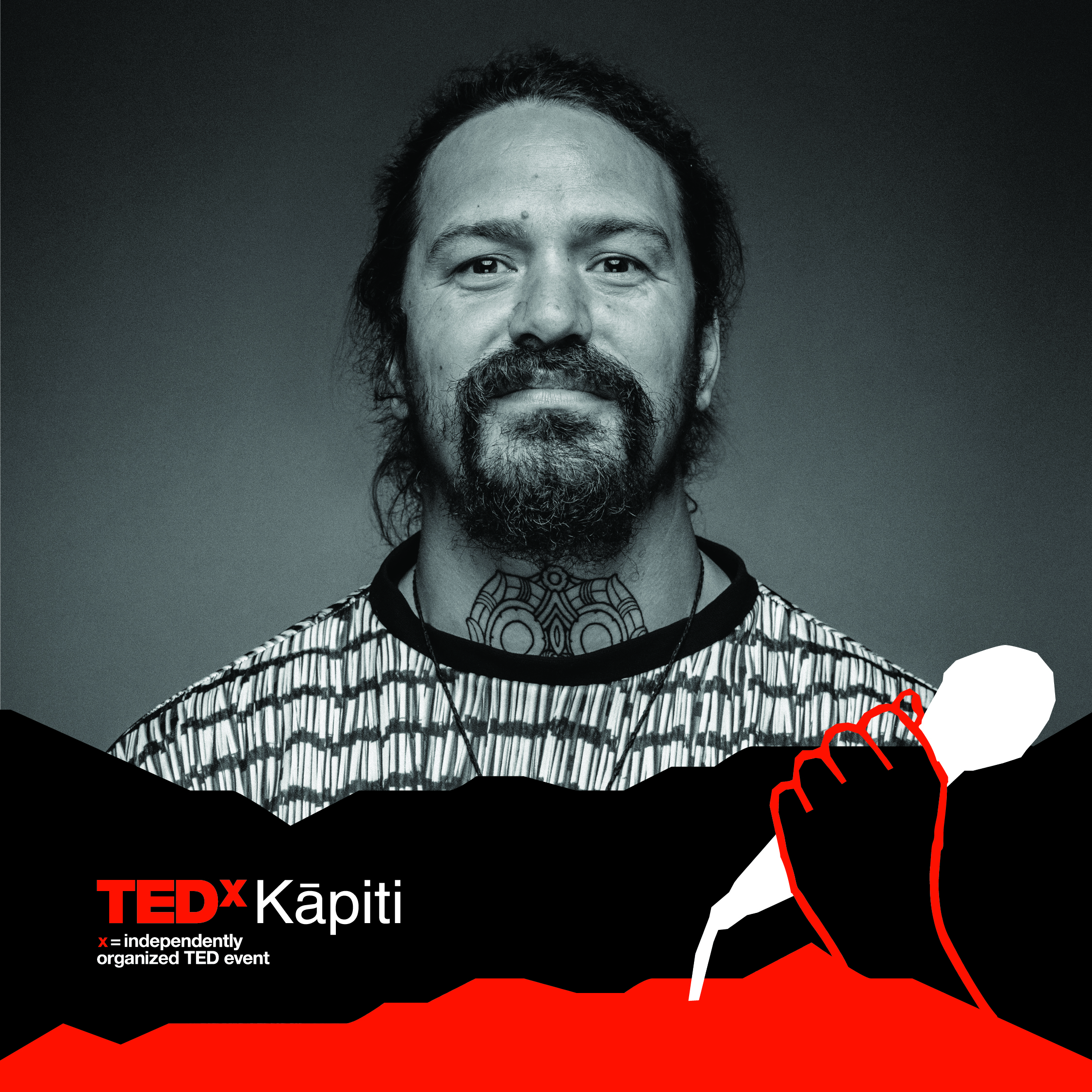 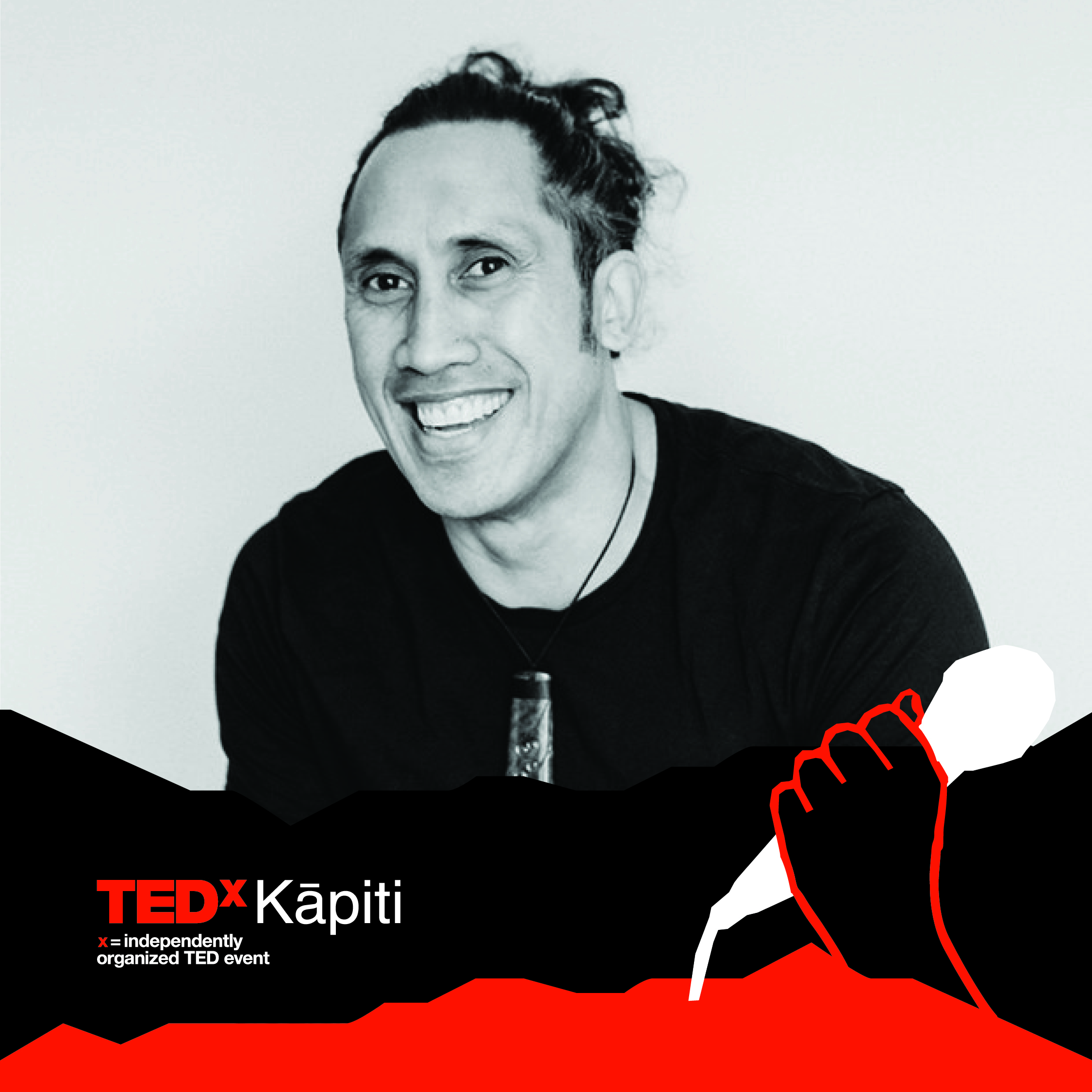 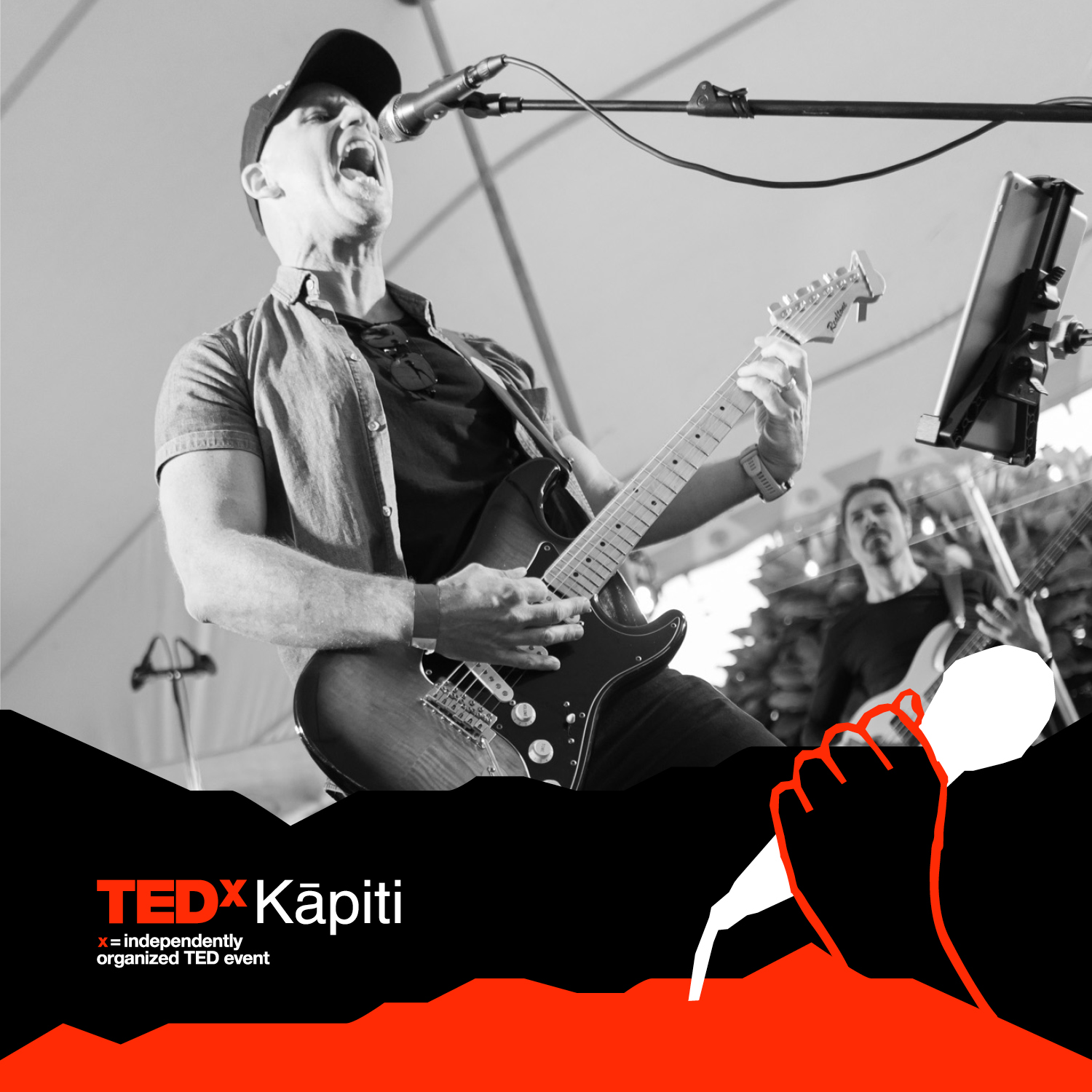 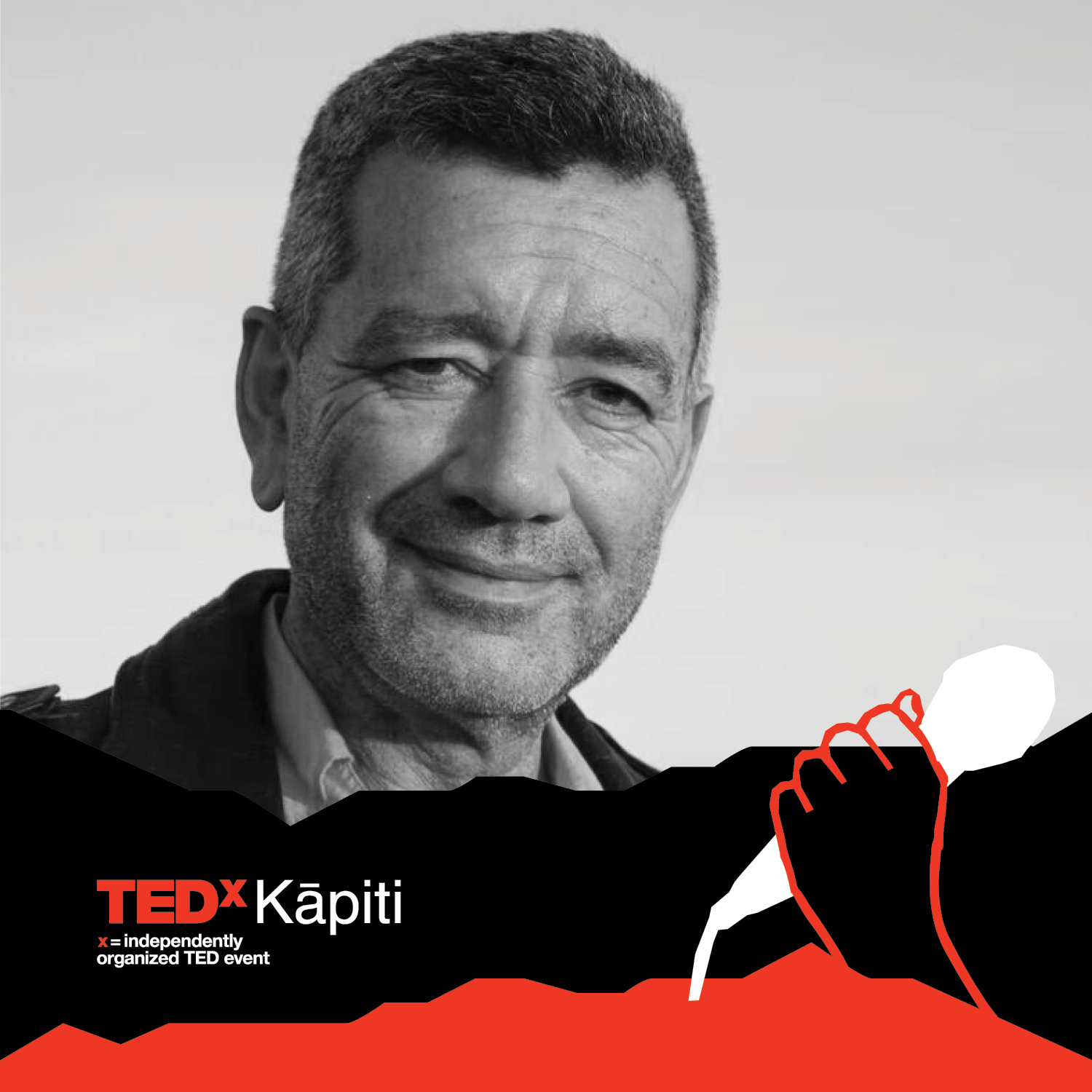 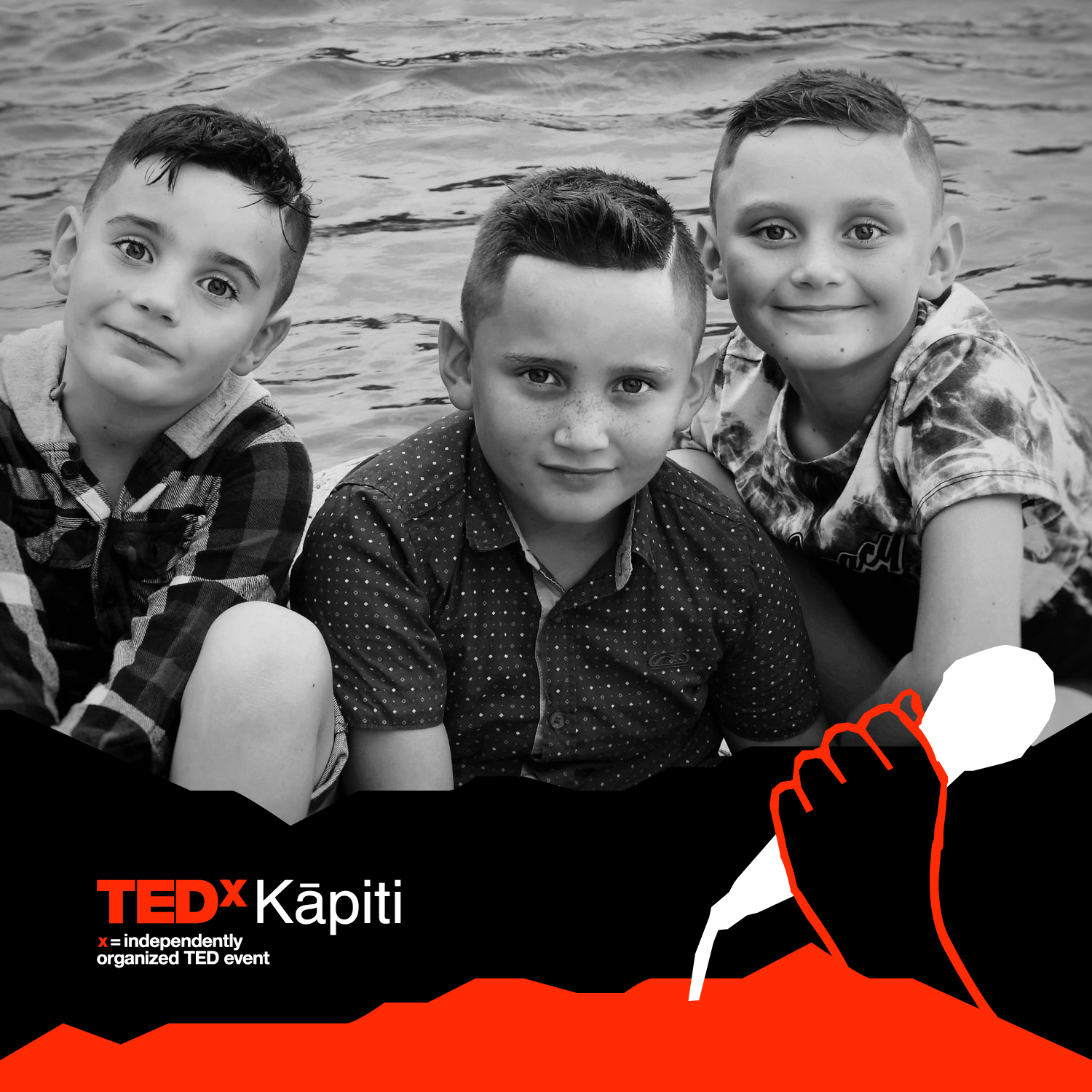 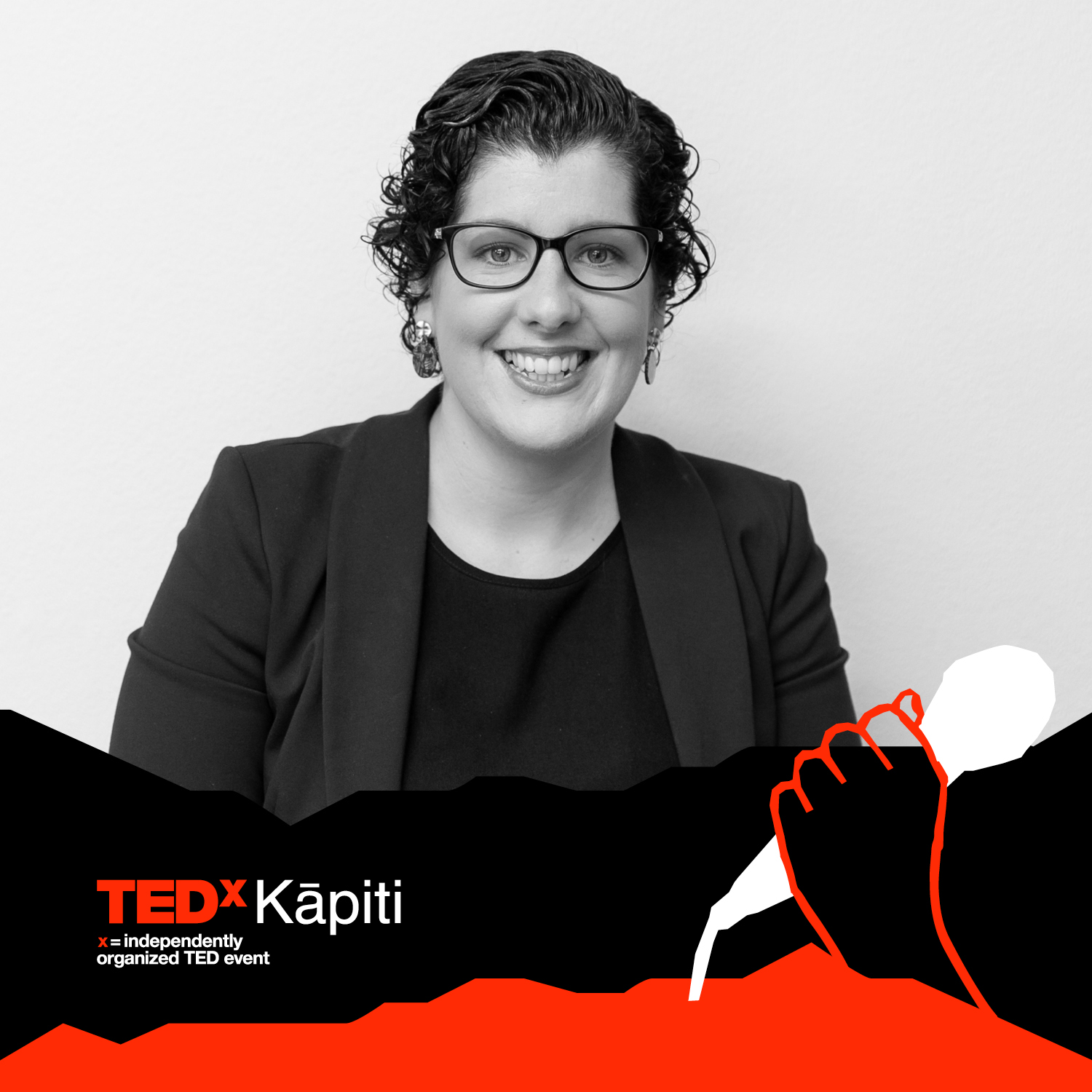 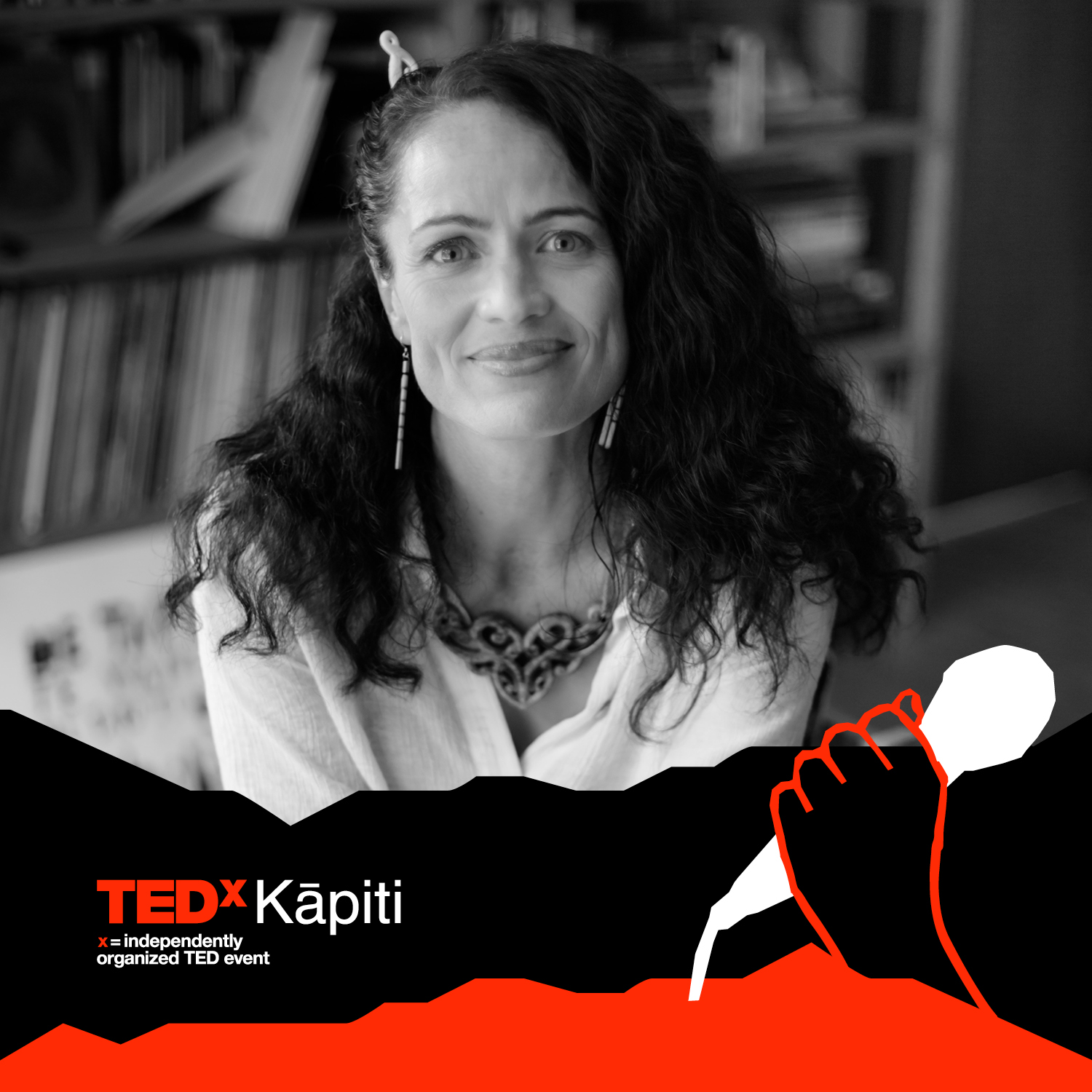 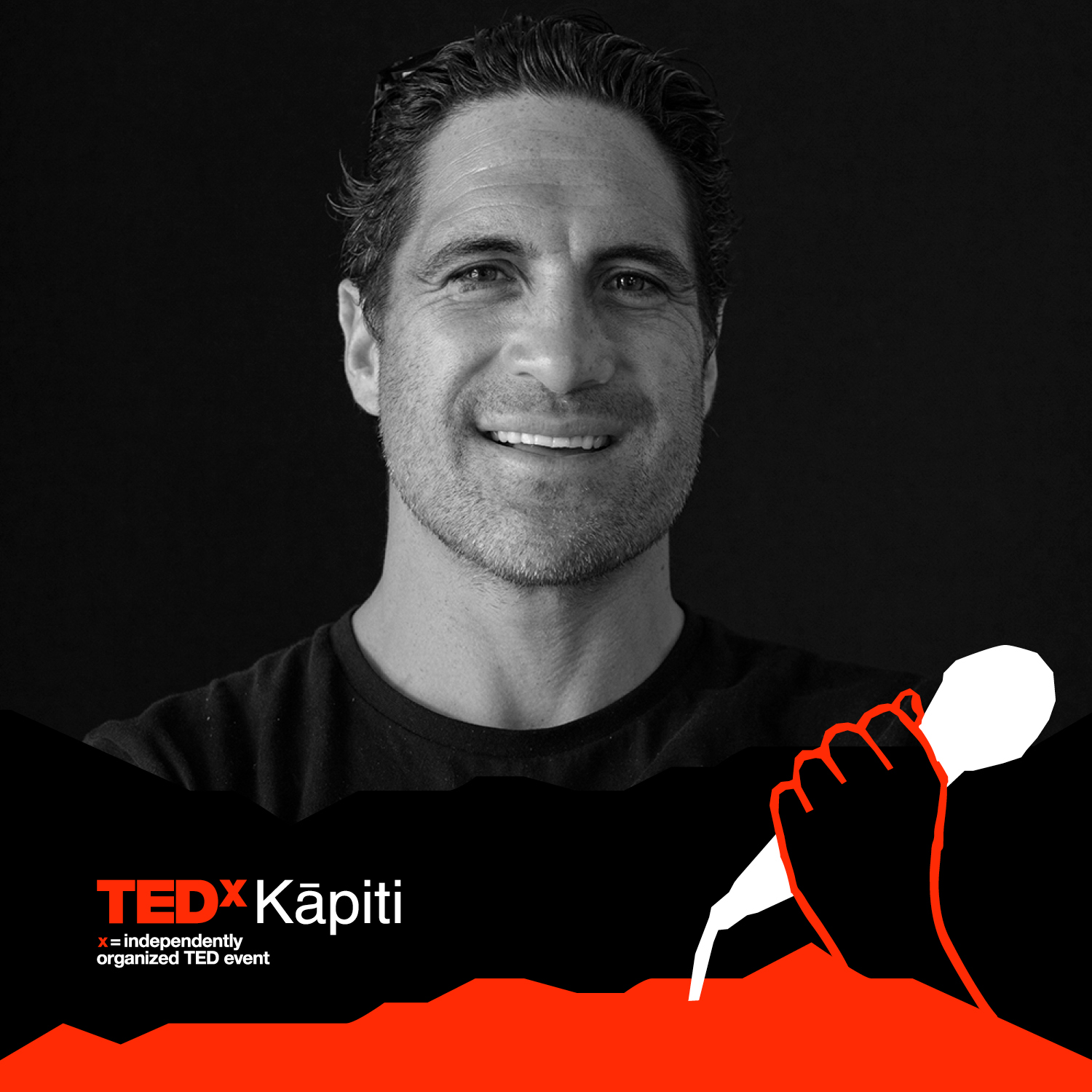 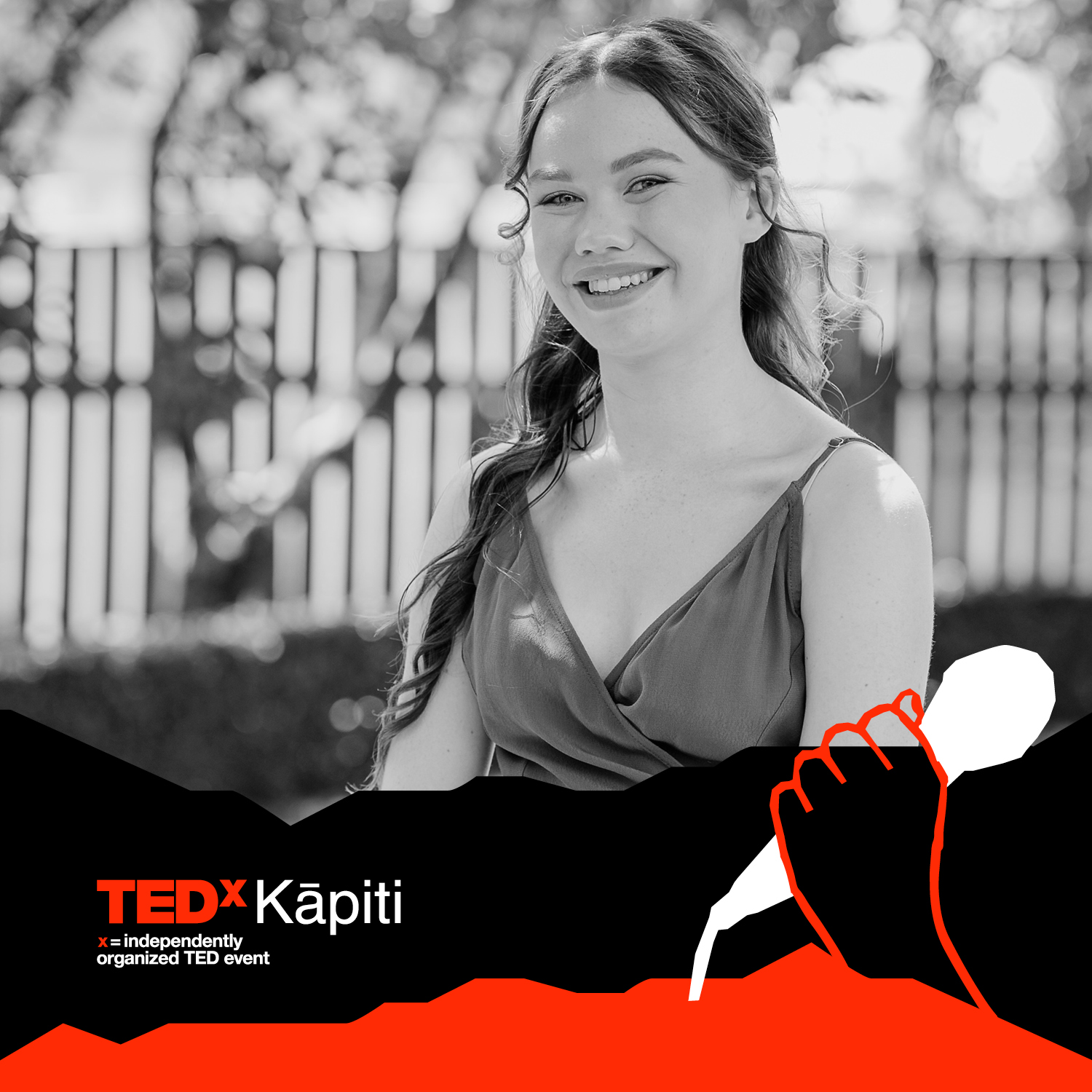 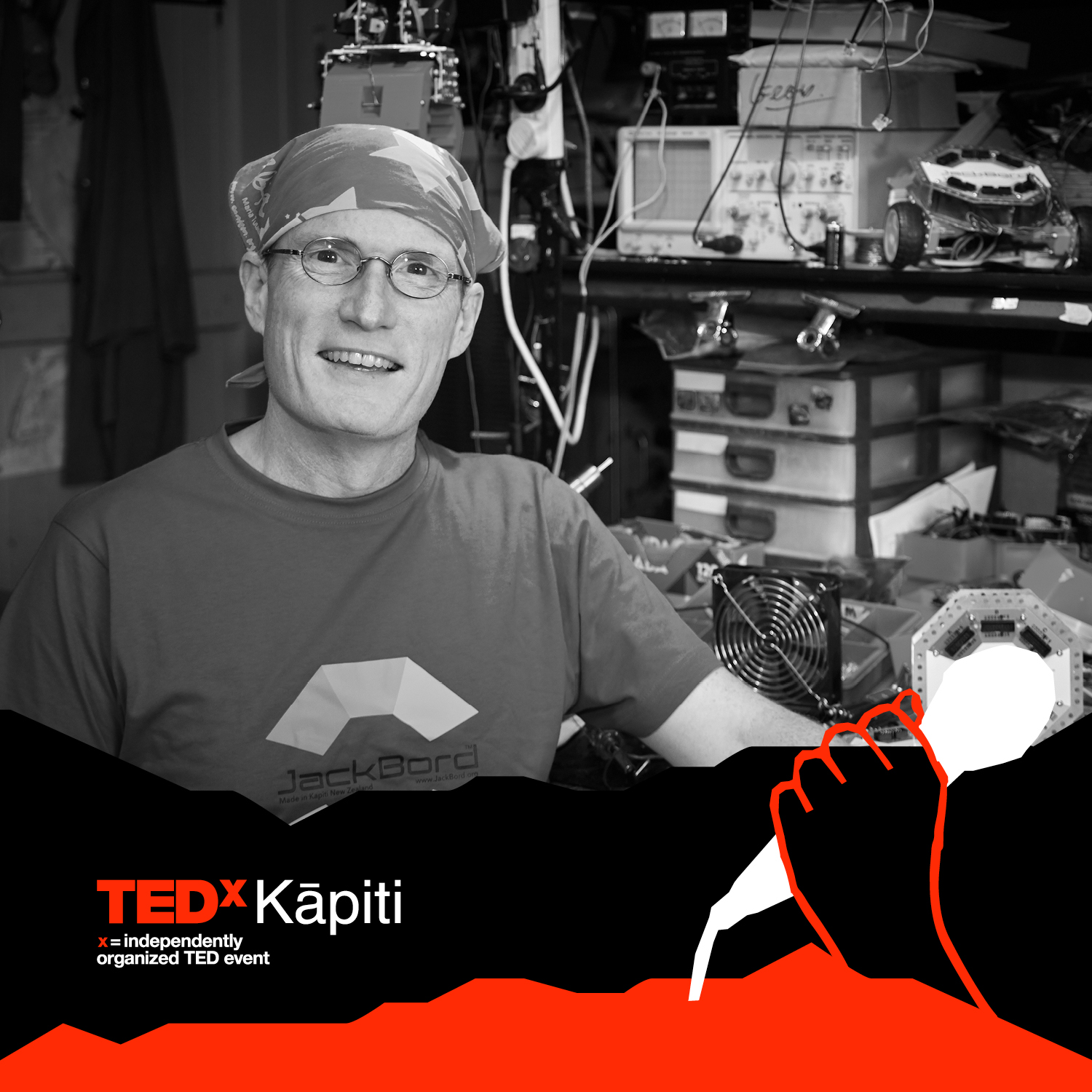 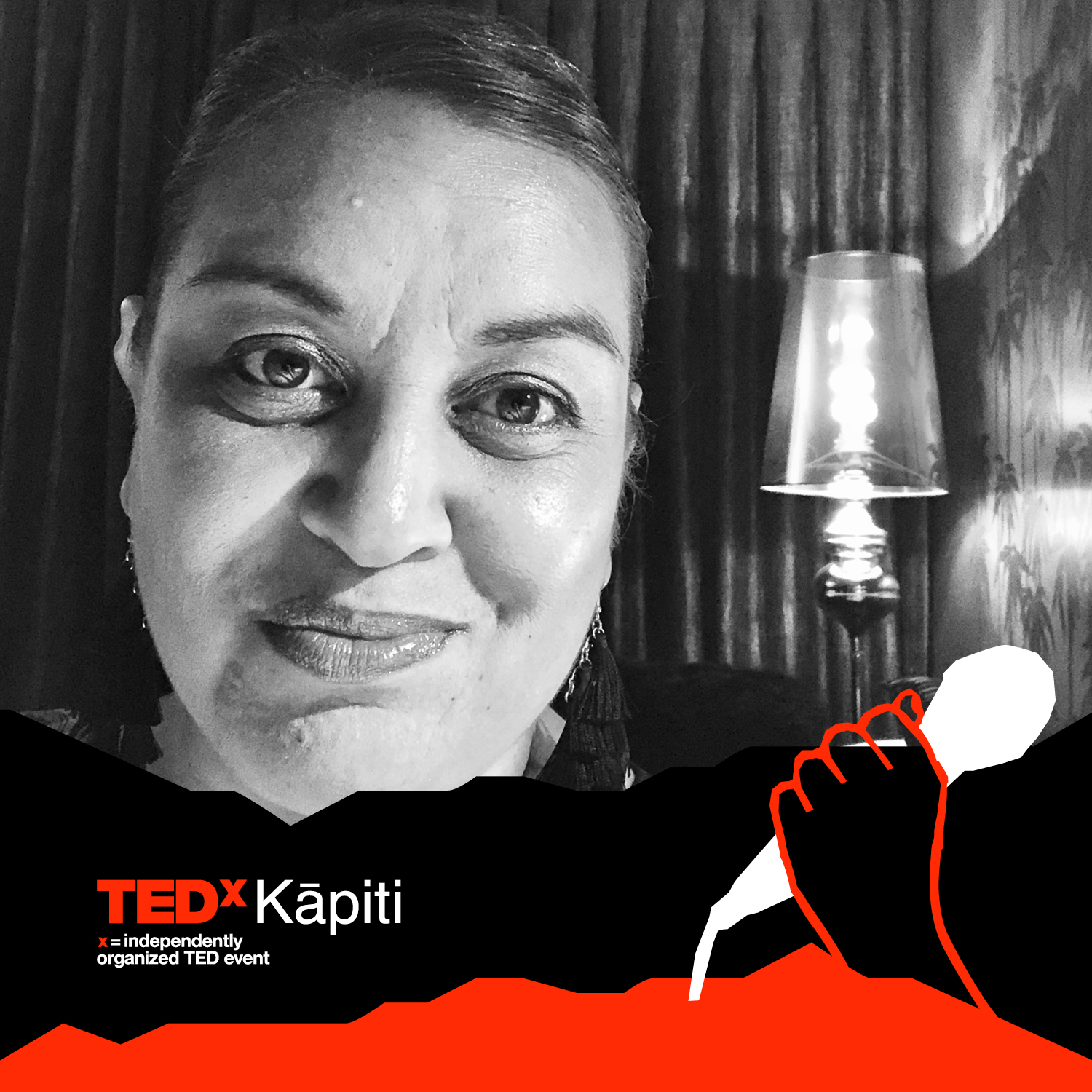